​Voice and bass: an exciting and intimate combination
The beauty of this jazz/pop duo lies in its simplicity. Blue Sands shows that with just one voice and
one bass you can create a strong basis for a song and draw attention to the stories inside the
music. Their characteristic sound leaves space for the imagination.
Belgian singer Esther Van Hees and Dutch electric bass player Reindert Kragt met in 2013 during
their jazz masters at the Conservatory of Amsterdam and have since played together in a variety of
projects. In march 2020 Blue Sands was born and in October 2020 their first EP ' Flowers made of
Clay' was released. The sound of Blue Sands has been described as cinematic, dreamy, melancholic
and unconventional.

In March 2022, their first full-length album "No Longer Blue" was released under ZenneZ Records.

“Kragt and Van Hees have been playing together for a very long time and their audible friendship adds an extraordinarily charming glow to their music. Music is fun when this duo plays.”- Anton Goudsmit

"The beautiful songs completely come into their own in this unique combination of bass and voice. Reindert weaves his inventive, subtle bass lines through the beautiful, sensitive singing of top singer Esther Van Hees. It's a wonderful experience to hear them play together: they complete each other perfectly. What a pleasure... already one of my favourite albums!" - Neeka

"The vinyl EP of this 'stripped down' setting makes a smashing impression. How beautiful one voice
and one bass can cound! The four cinematic tracks on Flowers made of Clay prove once again
without dispute: less is more." - Fons Delemarre (Platomania) 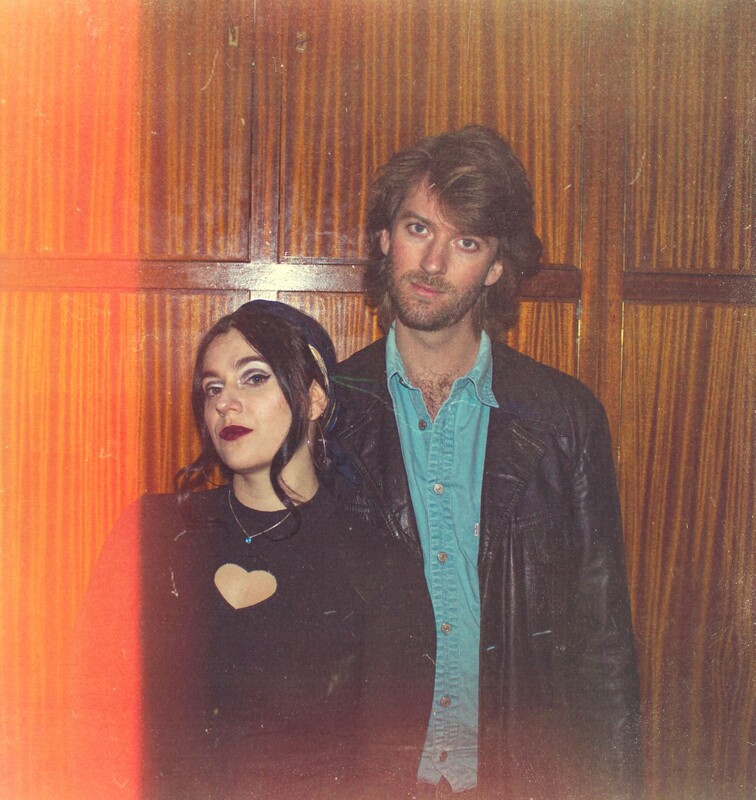